Awhile back  I was treated to yet another thought-provoking homily. This time around it was Father Rich who reached in and rattled my thinking a bit. He first paid tribute to the victims of 9/11, then spoke about some of the survivors and why they happened to not be in the towers that morning.

These people should have been at ground zero but were not. Was it simply chance that saved their lives or was there some greater force at work here?  I have to believe it was the Hand of God that reached down and held them back just long enough to save their lives. The point father was making is that everything even the small stuff, happen for a reason. How often do we let ourselves get all worked up about the little annoyances of life? The things that occur everyday, the small stuff.

Like Father Rich said the choice is ours to make. So as you make your way through life, remember, time is fleeting so “Keep a Cool Head” and “Don’t Sweat The Small Stuff!” cause you just never know…. 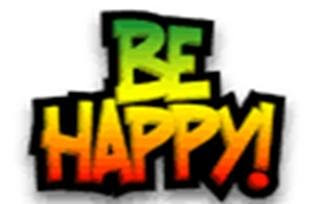